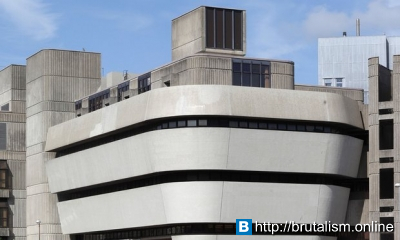 Standing in bold contrast to the adjacent international-style Civic Offices and neo-classical Guildhall, the Norrish central library in Portsmouth, Hampshire was designed by city architect Ken Norrish and completed in 1976.  Its striking sculptural form in incised concrete is a grandiose composition of curvaceous volumes and heraldic turrets.

In 1995, as plans for the demolition of the nearby Tricorn Centre were just being formulated, Portsmouth Central Library was renamed The Norrish Central Library after its late designer, who was responsible for many other city buildings including the D-Day Museum, The Hard Interchange, the Isle of Wight car ferry terminal, the Mountbatten Centre, Paulsgrove and Beddow libraries and Somers Town Health Centre.

In 1996, the Victoria Park conservation area established in 1973 was extended to cover the entire Guildhall Square including the Norrish Central library, so unlike the tragic Tricorn Centre this brutalist masterpiece will not come under threat of demolition any time soon. 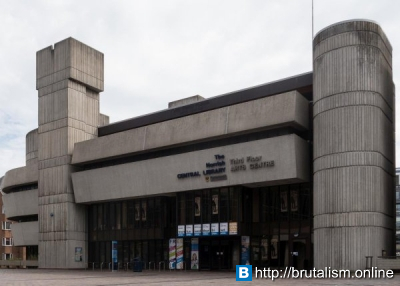 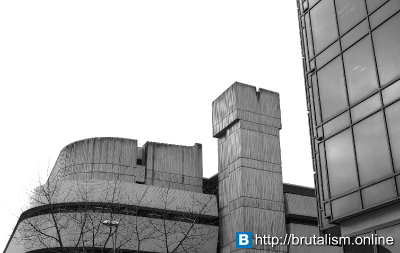 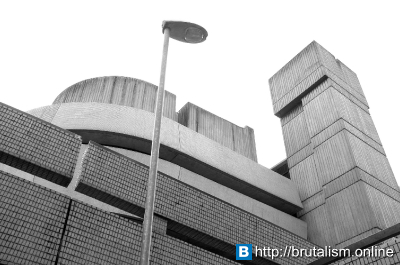 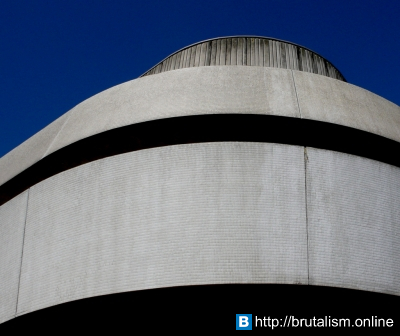 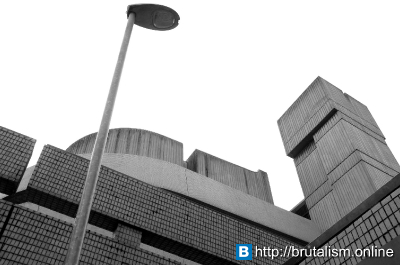 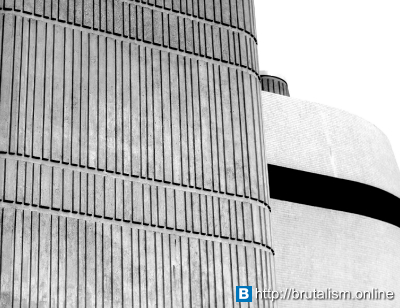 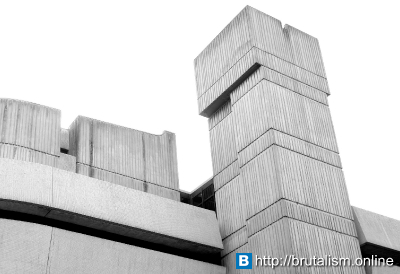 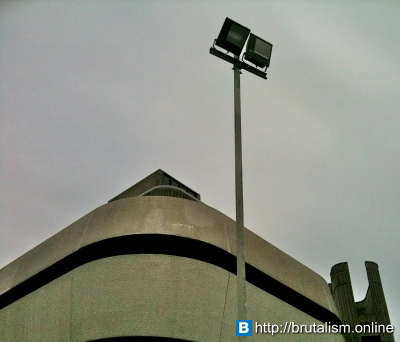 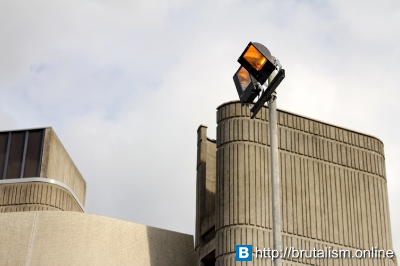 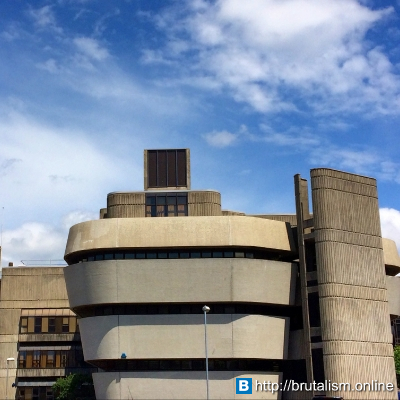 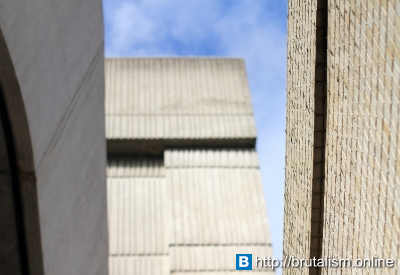 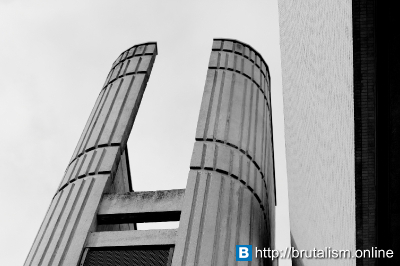 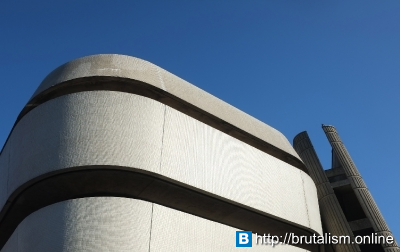 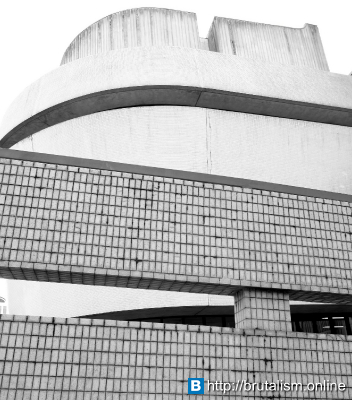 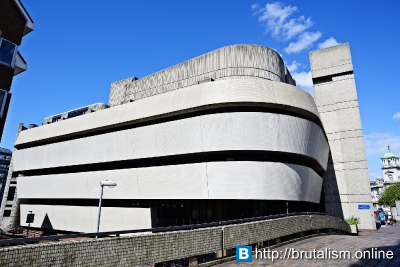