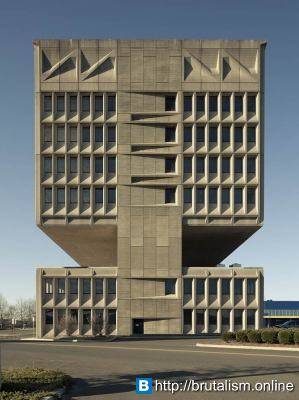 Marcel Breuer's landmark Armstrong Rubber/Pirelli Tire Building (1969) can be found in Long Wharf, Connecticut. The building was truncated in 2003 to accommodate the construction of the new IKEA home products store. IKEA originally proposed to destroy the entire building but compromised after a lengthy public debate. The tower was preserved but the rear portion was razed to make room for the IKEA parking lot. Ironically, IKEA's furniture styling is strongly influenced by the famed Bauhaus school where Breuer taught. 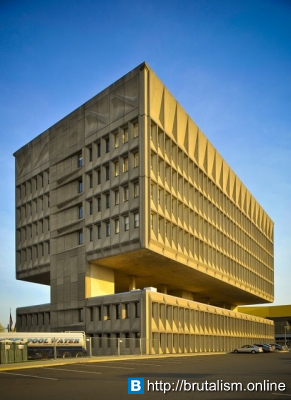 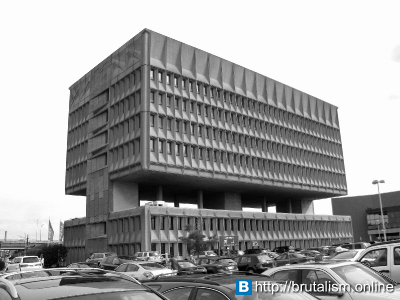 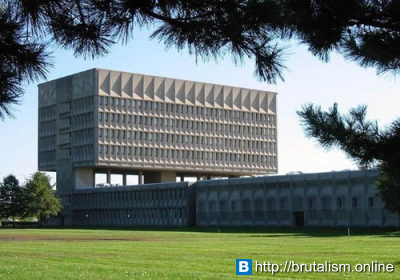 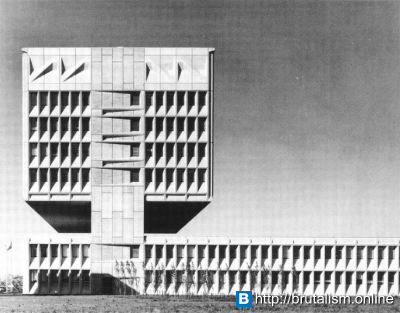