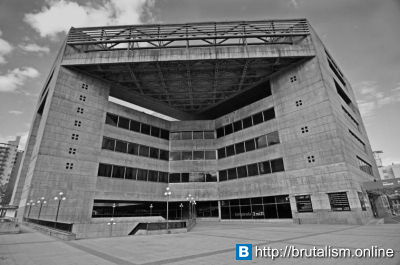 The Teatro Argentino de La Plata is the second most important lyric opera house in Argentina, after the Teatro Colón in Buenos Aires. The theatre is located in a central block of the city of La Plata, the capital of Buenos Aires Province. The venue occupies the block bounded by the 9 and 10 streets and 51 & 53 avenues; it belongs to the Monumental Axis of public buildings in La Plata.

The original building was a classic Italian opera house, conceived in renaissance style by the Italian architect Leopoldo Rocchi. Construction began in 1887, five years after the foundation of the city of La Plata itself. The main hall had a capacity of ca. 1,500 seats. It was inaugurated on November 19, 1890.

A major fire destroyed the original building in 1977, leaving only the badly damaged exterior walls standing. Against national and international outcry, the de facto government of the military dictatorship at the time (the so-called Proceso de Reorganizacion Nacional) decided against rebuilding the original classic structure. Instead, it chose to replace it with a massive Theatre & Cultural Centre designed in a brutalist style, located on the same city block. After much planning and rescheduling due to economic difficulties, the new building was finished and inaugurated on October 12, 1999.

The new complex includes today a 2,000-seat operatic venue with a typical European horseshoe structure, named Alberto Ginastera Hall after the famous Argentine composer. An enormous three-tonne bronze chandelier with 400 light-bulbs hangs over the main floor, in an exact replica of the one featured in the original building.

Despite the excellent technical facilities and the superb acoustics of the main hall, the complex itself, built in brutalist style, continues to be regarded as a sort of eyesore by the local population. 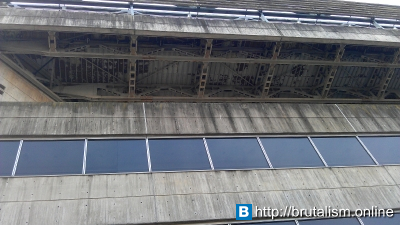 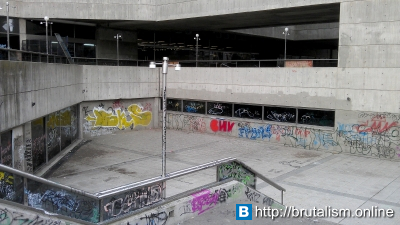 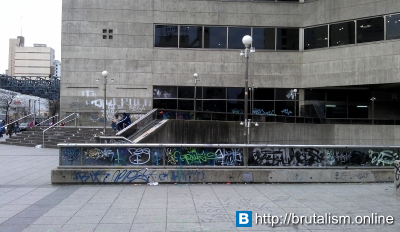 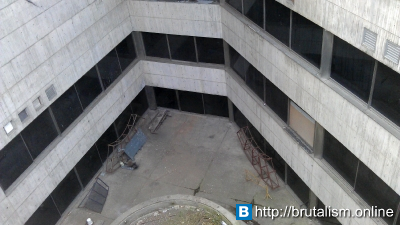 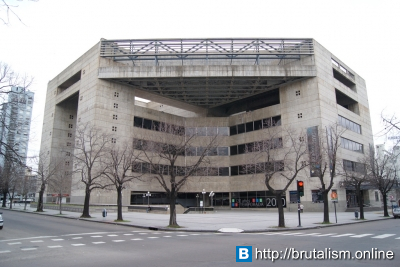