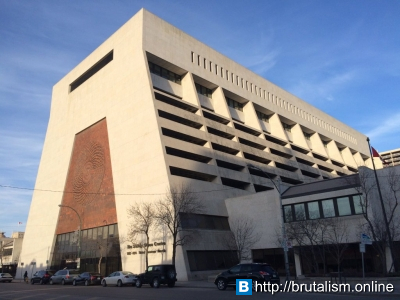 This 13 story building opened in 1977. Floors 3 to 7 are used as a car park, with the remainder of the building being office space. It was designed by the architecture firm of Forrester, Scott, Bowers, Cooper and Walls.

This was formerly the site of the Standard Trust Building, a seven-storey office building which was built in 1912-1913 and demolished in 1976 to make way for the Sturdy Stone Centre. Public concern raised about the demolition of that building caused the Saskatoon Heritage Society to be formed. 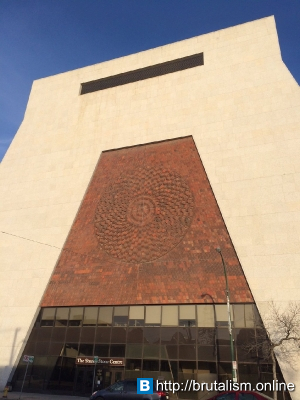 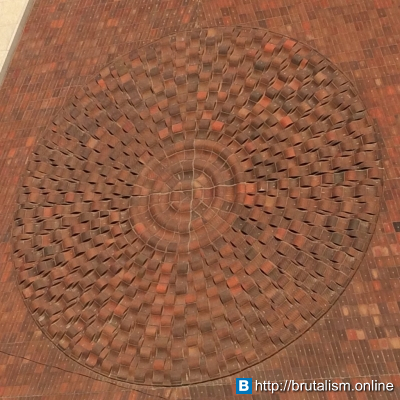 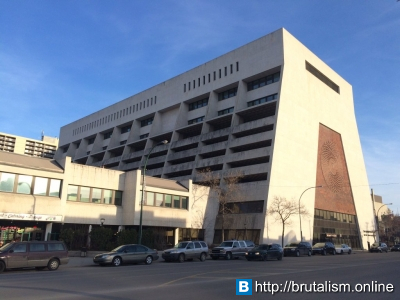