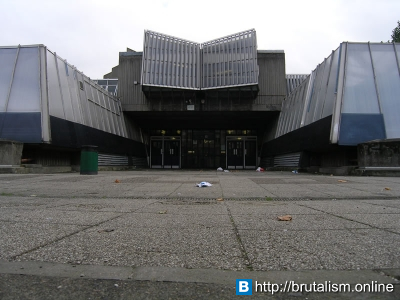 The original Pimlico School, designed by John Bancroft of the Greater London Council's architecture department, was built in 1967-70. It was a noted example of brutalist architecture, constructed of concrete and glass without decorative claddings or ornament, and its appearance had been controversial since it opened. A contemporary critic likened it to a battleship, describing it as a "100-odd metre long, turreted, metallic grey thing lying in its own sunken rectangle".

Over time, deterioration of the building's fabric and drawbacks of its glass construction led to complaints that the building was often excessively hot in the summer and very cold in winter. Council authorities also expressed concern that the building's seventeen exits and entrances made it difficult to secure the site, and that the site lacked disabled access.

Over the opposition of The Twentieth Century Society and prominent architects and critics including Richard Rogers, RIBA president Sunand Prasad, Stephen Bayley, John McAslan the school has been rebuilt to a design by Architecture PLB as part of the Building Schools for the Future initiative. The last remaining part of the old building was demolished in Summer 2010. 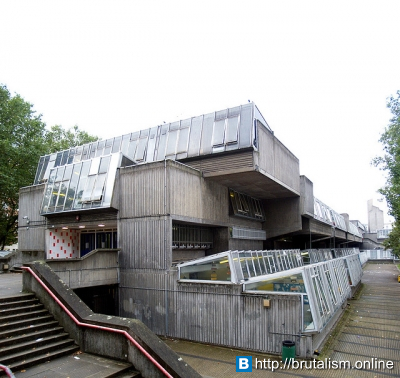 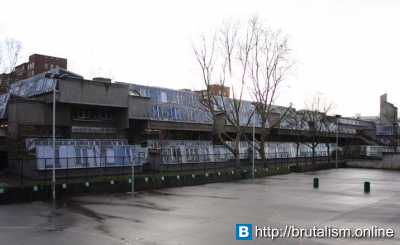