Centre Point is a building in Central London, comprising a 33 storey office tower; a 9 storey block to the east including shops, offices, retail units and maisonettes; and a linking block between the two at first floor level. It occupies 101–103 New Oxford Street and 5–24 St Giles High Street, WC1, with a frontage also to Charing Cross Road, close to St Giles Circus and almost directly above Tottenham Court Road tube station. The site was once occupied by a gallows.

Designed by George Marsh of the architects R. Seifert and Partners, it was built between 1961 and 1966. The 398 ft tower stood empty from its completion until 1975. One of the first skyscrapers in London, it is now the city's joint 27th tallest building. Since 1995 it has been a grade II listed building. The building in 2015 was converted from office space to luxury flats.

Centre Point was built as speculative office space by property tycoon Harry Hyams, who had leased the site at £18,500 a year for 150 years. Hyams and architect Richard Seifert engaged in negotiations with the London County Council over the height of the building, which was much taller than would normally be allowed and was highly controversial; eventually he was allowed to build 32 floors in return for providing a new road junction between St Giles Circus, Oxford Street and Tottenham Court Road, which the LCC could not afford to build on its own. Hyams intended that the whole building be occupied by a single tenant.

The precast segments were formed of fine concrete utilising crushed Portland Stone and were made by Portcrete Limited at Portland, Isle of Portland, Dorset. They were transported to London by lorry.

On completion, the building remained empty for many years. With property prices rising and most business tenancies taken for set periods of 10 or 15 years, Hyams could afford to keep it empty and wait for his single tenant at the asking price of £1,250,000; he was challenged to allow tenants to rent single floors but consistently refused. The prominent nature of the building led to it becoming a symbol of greed in the property industry. Some campaigners demanded that the government of Edward Heath should intervene and take over the building, and at one point in June 1972 Peter Walker (then Secretary of State for the Environment) offered £5 million for the building. Eventually Hyams agreed to let the building by floors but the arrangements were stalled.

In January 1974 an umbrella group of Direct Action housing campaigners, including Jim Radford, Ron Bailey and Jack Dromey, organised a weekend occupation of Centre Point to highlight the fact that the building (and its luxury flats) was deliberately being left empty while many thousands were homeless or living in grossly overcrowded conditions across London. This successful occupation gained enormous publicity and increased the political pressure on the government and local authorities to press for the development to be occupied and used.

From July 1980 to March 2014, the building was the headquarters of the Confederation of British Industry (CBI). In 1995 Centre Point became a Grade II listed building. Architecture critic Nikolaus Pevsner described Centre Point as "coarse in the extreme". In 2009, the building won the Concrete Society's Mature Structures Award.

In October 2005, Centre Point was bought from previous owners, Blackmoor LP, by commercial property firm Targetfollow for £85 million. The building was extensively refurbished. It has since been purchased by Almacantar, who have received planning permission to further refurbish the building to plans by Rick Mather Architects.

In Autumn 2008 Paramount was opened at the top of Centre Point. Initially operating as a private members club, this policy was changed in 2010 with Paramount opening its doors to the general public. Occupying the top three floors of the building, Paramount was designed by British designer Tom Dixon, and includes event space on the 31st floor, bar and restaurant on 32nd, and a 360-degree viewing gallery on the 33rd floor – the top floor of the building.

Views from the venue are described as spectacular - Pierre Condou, owner of the club, negotiated a 35-year lease with Targetfollow on the 31st, 32nd and 33rd floors for the space.

In February 2013, the global members club for creative industries, ‘Apartment 58’, launched APT58 at Centre Point. The members club, on the lower floors of the building, features a night club, meeting rooms, a locker and mail service and a young creative lounge. The venue also includes a late-license ground floor street-food concept restaurant.

The Centre Point fountains have been removed as part of the demolition of the plaza for Crossrail. The promised transport interchange and highways improvements were not delivered following the original plan. The pedestrian subway attracted anti-social activities. On 19 June 2006 the Commission for Architecture and the Built Environment pointed to the building as an example of bad design, where badly-designed pavements force pedestrians into the bus lane as they try to pass the building and accounts for the highest level of pedestrian injuries in Central London. With the planned redevelopment of Tottenham Court Road Underground Station a framework has been adopted to redevelop the traffic island beneath Centre Point as an open space.

The site of the plaza and fountains will be a work site for the Crossrail and station expansion works at Tottenham Court Road station. The plaza is being demolished and the fountains have been removed. 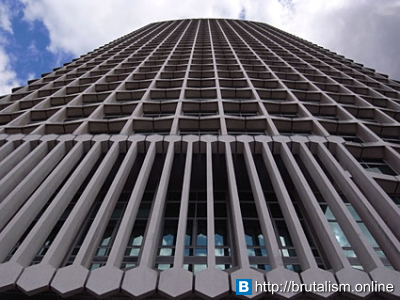 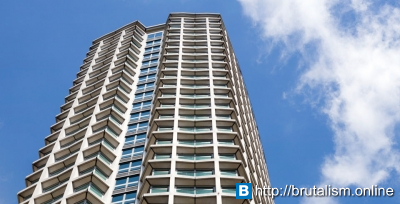 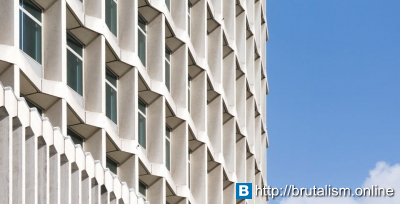 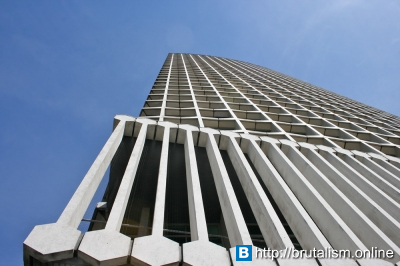 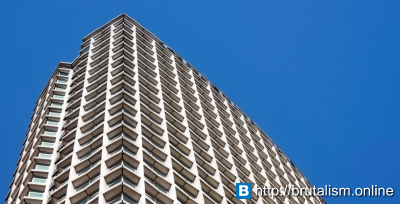 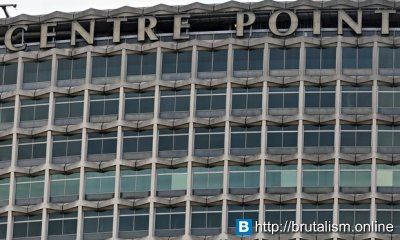 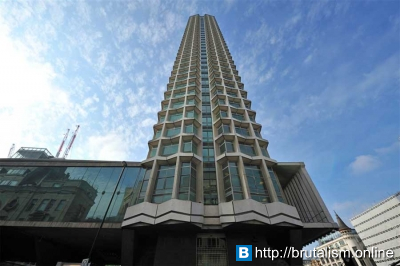 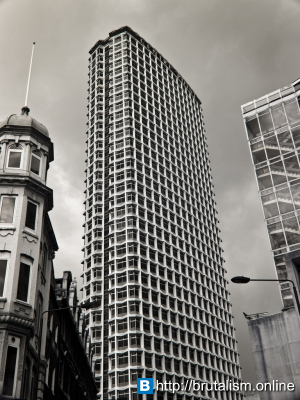