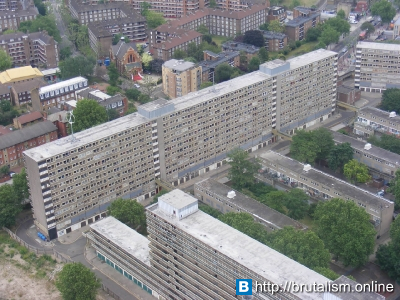 Designed by Tim Tinker and completed in 1974, the Heygate Estate was a large housing estate in Walworth, Southwark, South London comprising 1214 homes. The estate was demolished as part of the urban regeneration of the Elephant and Castle area. Home to more than 3,000 people, it was situated adjacent to Walworth Road and New Kent Road, and immediately east of the Elephant and Castle road intersection. The estate was used extensively as a filming location, due in part to its brutalist architecture.

The Corbusian concept behind the construction of the estate was of a modern living environment. The architectural aesthetic was one of tall, concrete blocks dwarfing smaller blocks, surrounding central communal gardens. The architect's concept was to link all areas of the estate via concrete bridges, so there was no need for residents to walk on pavements or along roads. It was rumoured there was even planned to build bridges to the neighbouring Aylesbury Estate, further south in Walworth.

The estate was once a popular place to live, the flats being thought light and spacious, but the estate later developed an unfounded reputation for crime, poverty and dilapidation. One resident complained about constant noise, crime and threats of violence as a result of the estate being used for temporary housing ahead of its redevelopment. He claimed that the sheer scale of many of the blocks also meant there was little sense of community. However, other residents disagreed that the estate should have been considered a slum and an eyesore, or that the buildings failed to foster a sense of community. Architect Tim Tinker described the estate's 'notorious' reputation as a "farrago of half-truths and lies put together by people who should have known better."

In 1999 Southwark council's Director of Regeneration Fred Manson sparked controversy when in an interview about the Elephant & Castle regeneration he claimed that "social housing generates people on low incomes coming in and that generates poor school performances, middle-class people stay away."

Heygate residents were originally promised new homes as part of the regeneration, but these had not been built by the time they were 'decanted' from the estate in 2007.  In March 2010 only 20 of the 1200 flats were still occupied.

A council blunder in February 2013 revealed that it had sold the 9 hectare estate to Lend Lease Group for just £50m, having spent £44m emptying the site and £21.5m on planning its redevelopment.  Ironically, earlier regeneration plans had included a proposal for redevelopment of the estate under the auspices of a Community Land Trust, however the Council had rejected this proposal on the grounds that it would reduce the land value available to the Council.

In February 2013, the last remaining residents on the estate appeared at a public inquiry into the Compulsory Purchase Order issued on their homes. The residents were part of local group named Better Elephant which is proposing alternatives to demolition in its Neighbourhood Plan and were supported by Catherine Croft from the Twentieth Century Society who confirmed that the estate could "easily be refurbished".  The Compulsory Purchase Order was confirmed in July 2013 amid reports that the remaining residents were being forced to relocate to the outskirts of London.

In September 2013, a London Assembly report claimed that Southwark Council had looked at different options for the estate in 1998. It said the surveyors found that the buildings were structurally sound and suggested that the best option was refurbishment. It said that the survey also found that four in five residents didn’t want to move off the estate, and that the crime rate was half the average for the borough of Southwark.

In November 2013 the last remaining residents were evicted from the estate by bailiffs and all access points to the estate were closed.  In December 2013, the Design Council published an article "in defence of the Heygate estate", in which it praised the architectural design, questioned the demolition and asserted that the estate "could have enjoyed a second life".

In July 2014, the Heygate Estate was demolished earlier than expected and redevelopment of the area began, marketed as 'Elephant Park'. 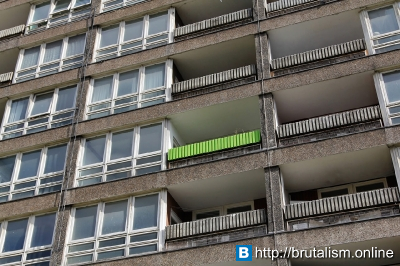 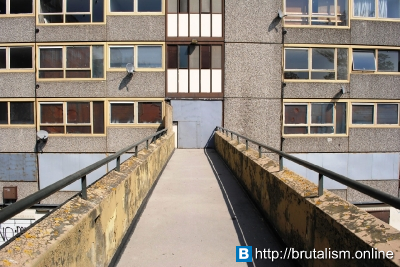 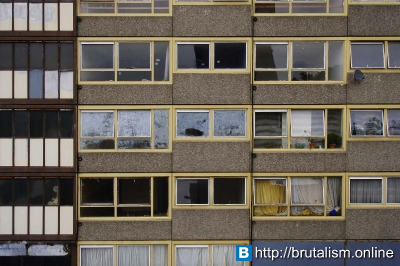 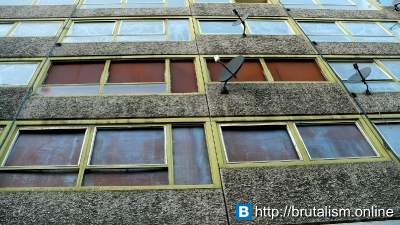 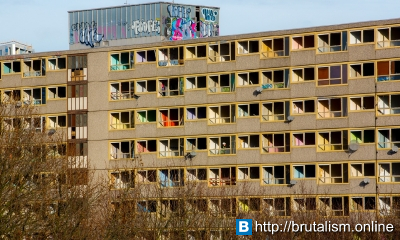 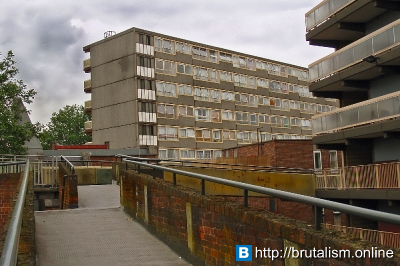 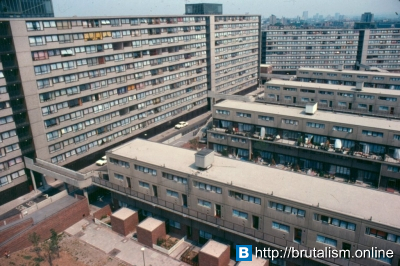 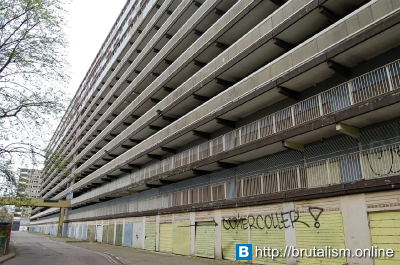 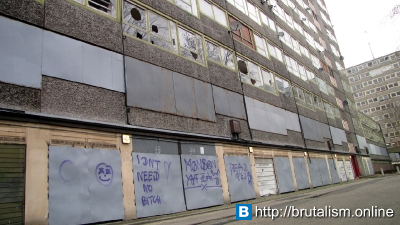