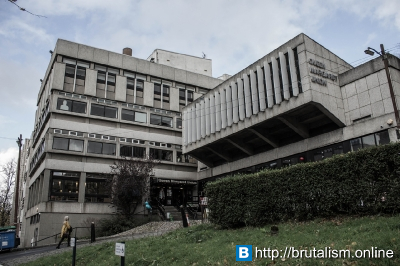 The Queen Margaret Union (QMU) is one of two students' unions at the University of Glasgow, Scotland. Founded in 1890, it caters to the social and cultural needs of its members by providing a range of services including entertainment, catering, shop facilities, bars and games.

The QMU was founded in 1890 to provide meeting and leisure facilities for women students and was initially housed in the basement of Queen Margaret College on Queen Margaret Drive. In 1908 it was moved to a rented flat in Buckingham Terrace and in 1912 to a house at 67 Ann Street (later Southpark Avenue). In 1922 a larger house at 1 University Gardens was purchased with help from the Carnegie Trust.

In 1932, the QMU moved to the John McIntyre Building on University Avenue, recently vacated by the University Union, for which membership was restricted to male students. With a steady growth in women student numbers, however, these premises had become overcrowded by the 1960s.

In 1968 a new QMU building was designed by the architects Walter Underwood & Partners, on the site of the old University Observatory at the west end of University Gardens.  An old mine workings had to be filled with concrete to provide foundations for the building. 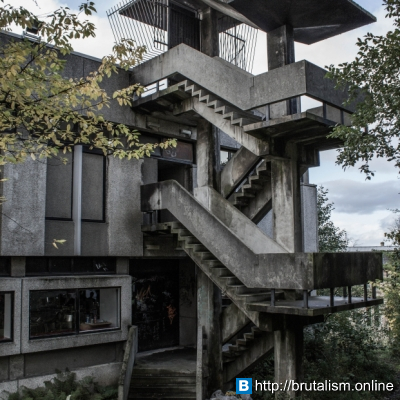 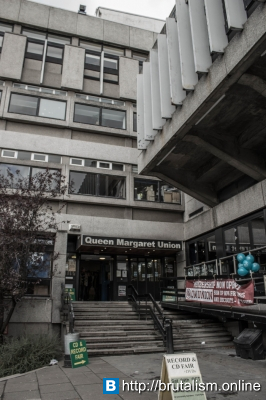 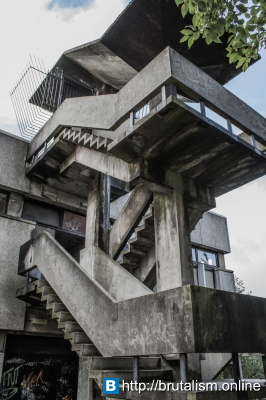