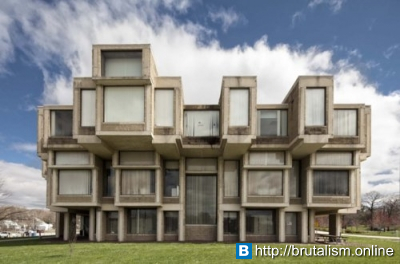 The Orange County Government Center in Goshen, New York, was designed by architect Paul Rudolph and considered one of his greatest achievements. Completed in 1970, its striking exterior is characterized by massive, textured concrete blocks and large expanses of glass. The three-winged, three-storied building creates complex interiors that divide administrative, judicial, and other government functions. Natural light bathes the space through clerestory windows along 87 multi-level roofs.

Poor maintenance practices led to its deterioration, and the county government called for the building to be demolished and replaced. Exacerbating the issue, a hurricane in September 2011 flooded and damaged the structure, after which it was closed by county officials, who renewed the proposal for demolition. The Federal Emergency Management Agency (FEMA), which provides assistance to local governments after disasters, asked for further study of conditions to determine whether repair is feasible. The local community also called for more review, and grassroots activists united in support of the Orange County Government Center. The building was included on the 2012 World Monuments Watch in the hopes that this notable piece of progressive architecture would be saved.

Following the 2012 Watch, a long campaign temporarily succeeded in delaying the building’s demolition. After the government center was closed in 2011, the county administration relocated government services and hired consultants to study options for the future of the building. After their findings and cost estimates were presented to the public in January 2012, the administration proposed to demolish the building and construct a new government center in its place. In response, local advocates hosted public forums around Orange County as part of a preservation campaign; WMF collected over 2,000 signatures from around the world in an online petition opposing demolition. In 2012, the Orange County legislature failed to achieve the two-thirds majority required to demolish the building and a press investigation revealed FEMA findings disputing the claim that the building was beyond repair. A special legislative committee was formed; after deliberations and expert hearings, the committee concluded that the Orange County Government Center was fit for rehabilitation and that previous estimates of the cost of restoration had been inflated. In February 2013, legislators in Orange County voted to authorize $10 million to begin restoration. However, in April 2014, the legislature approved a final plan to restore much of the building but demolish part of it to make way for a new addition. In May 2014, the legislature authorized a bond for $77 million to renovate the building. Unfortunately, planned renovations centered on gutting the interior of the building and dismantling the distinctive textured exterior concrete blocks and clerestory windows — essentially reducing Rudolph’s design elements to concrete floor slabs and supporting columns. After numerous unsuccessful lawsuits, the state Supreme Court allowed demolition to proceed. 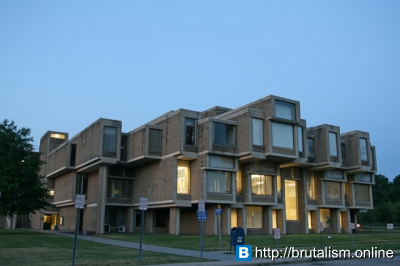 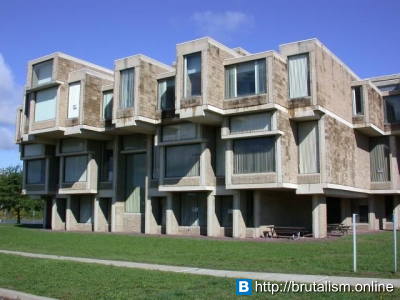 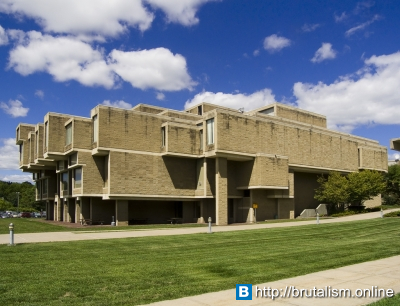 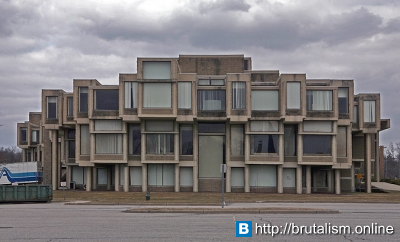