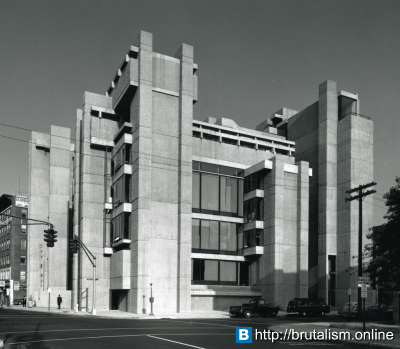 Rudolph Hall, also known as the Yale Art and Architecture Building or the A & A Building, is one of the earliest and best known examples of Brutalist architecture in the United States. The building houses Yale University's School of Architecture (it once also housed the School of Art) and is located in New Haven, Connecticut.

Designed by architect Paul Rudolph and completed in 1963, the complex building contains over thirty floor levels in its seven stories. The building is made of ribbed, bush-hammered concrete. The design was influenced by Frank Lloyd Wright's Larkin Administration Building, in Buffalo, NY and the later buildings of Le Corbusier.

When the building first opened, it was praised widely by critics and academics, and received several prestigious awards, including the Award of Honor by the American Institute of Architects. New York Times architecture critic, Ada Louise Huxtable, called it "a spectacular tour de force." As time went by, however, the critical reaction to the building became more negative. Architecture historian Nikolaus Pevsner bemoaned the structure's oppressive monumentality.

A large fire on the night of June 14, 1969 caused extensive damage and during the repairs, many changes were made to Rudolph's original design. Some have claimed that the fire was the result of arson committed by a disgruntled student, but this charge has remained unproven.

Appreciation of the structure has increased in recent years, with Yale investing $126 million for the building's renovation. The School of Art moved out to its own building and the edifice is undergoing an addition and renovation with the intent of restoring it to the design originally envisioned by Rudolph. The renewed structure will restore the rooftop penthouse, a dismantled student lounge, and previously destroyed bridges and will be adjoined to a new Art History department.

The commission for the renovation went to Gwathmey Siegel & Associates Architects, of which Charles Gwathmey is a Yale Architecture alumnus and former Rudolph student. Previous renovation schemes by Skidmore, Owings & Merrill, Richard Meier, and Beyer Blinder Belle have been commissioned. 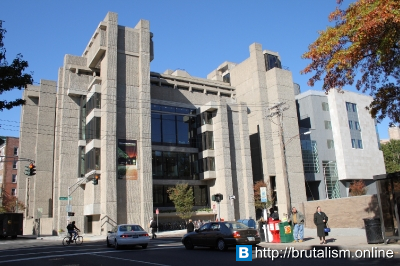 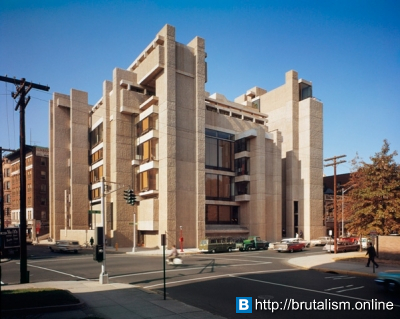 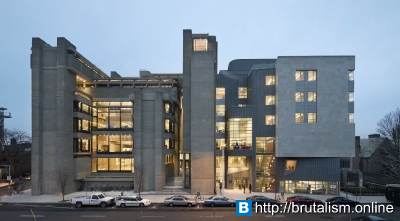 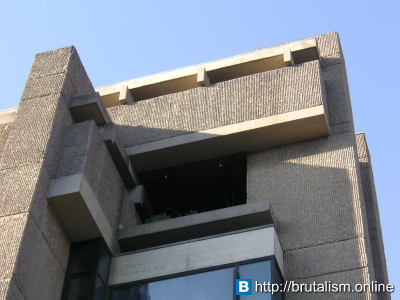 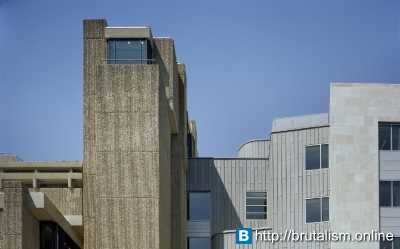 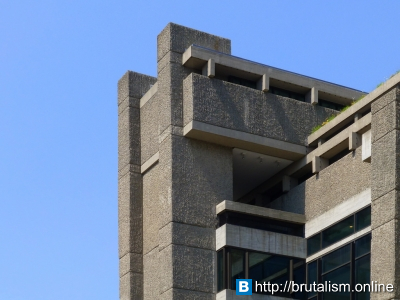 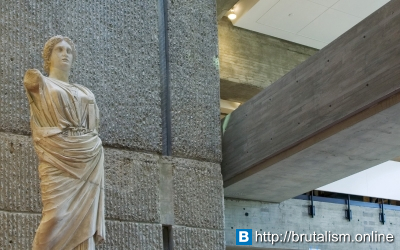 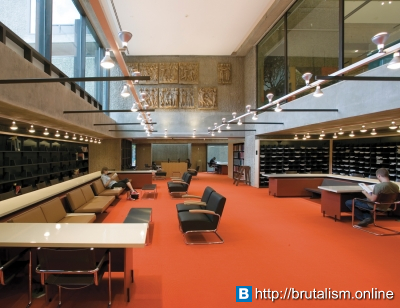 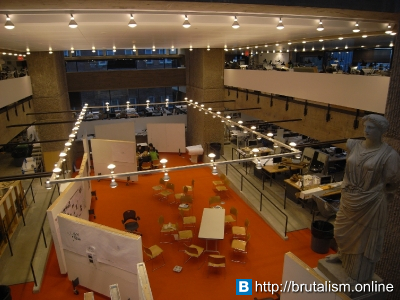