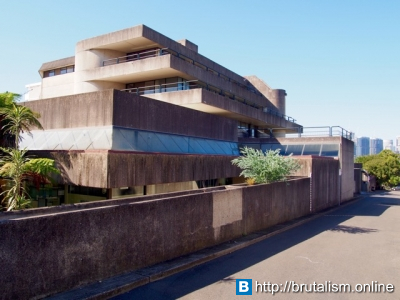 Bidura Children's Court is another example of Brutalism under threat - the Save Bidura campaign is trying to rescue the building and campaigning for it to be given local heritage listing: Facebook: Save Bidura From Overdevelopment Twitter: Save Bidura

The Bidura Children’s Court (previously known as NSW Children's Court and Metropolitan Remand Centre), in the Glebe area of Sydney, is a multi-storey, white off-form concrete building which sits on a podium with two levels set below the ground. The upper levels step back from three of the site's boundaries, further reducing the building’s mass and scale. Expressing each level are wide, cantilevered terraces edged with reinforced concrete balustrades and tubular railings. Juxtaposed against the floating horizontal terraces are several semi-cylindrical vertical elements that express stairwells.

The building was designed by the NSW Government Architect’s Office, which at the time was led by J.W.(Ian) Thomson. The project architect, who was responsible for the design and documentation of the building, and who also supervised construction, was Andrew Milcz.

The original scheme included landscaping in planter boxes around the edges of each terrace to further soften the building. From a distance, it would have been substantially clad in green, with an almost 'Babylonic' appearance.

The existing has undergone only minor alterations over the three decades since it was built. It has suffered from a lack of maintenance and neglect over the years.

It has continued to function as the Children’s Court for Sydney since its completion in 1983, and is still in operation today. (The remand centre function of the building ceased in 1985.) However, the Department of Juvenile Justice will vacate the premises in early-mid 2017, by which time the developers hope to have approval to demolish the building, further excavate the site and erect two 7-8 storey apartment towers and ten 3-storey townhouses. 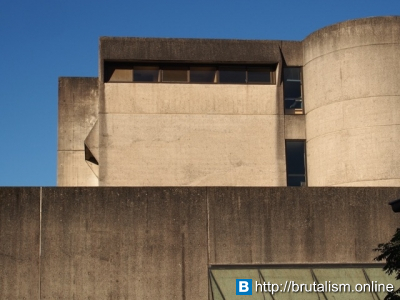 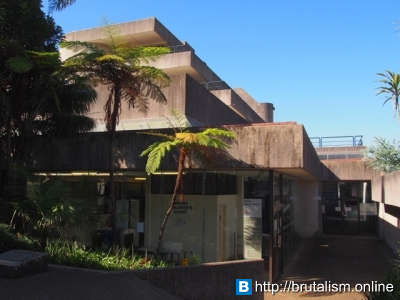 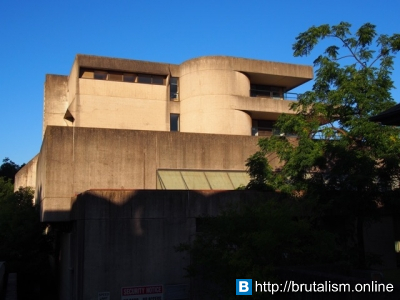 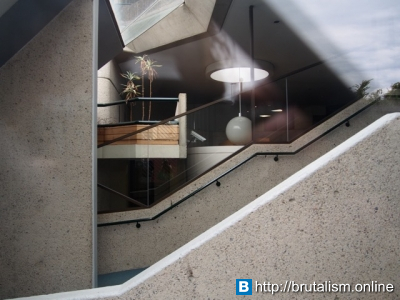 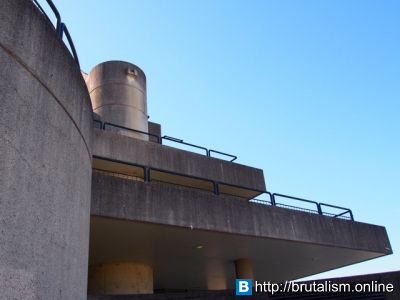 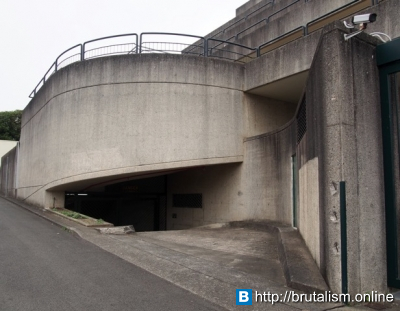 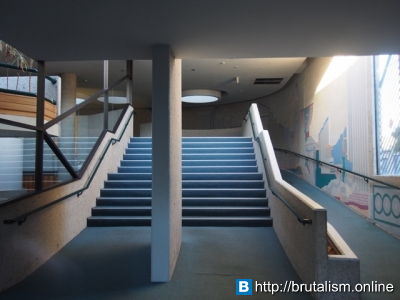 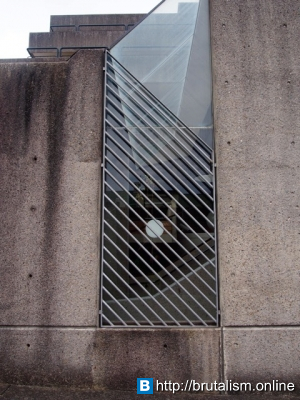 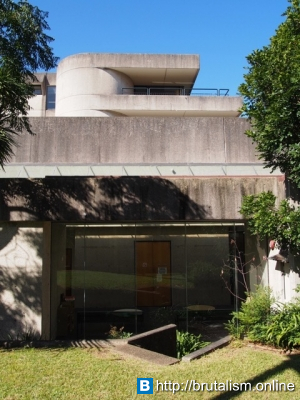 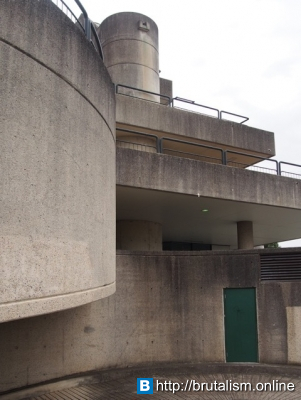 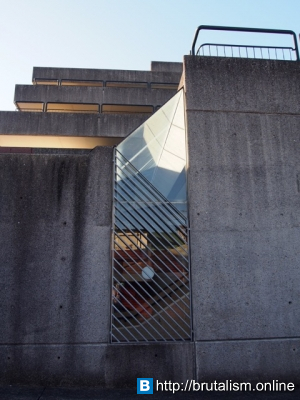 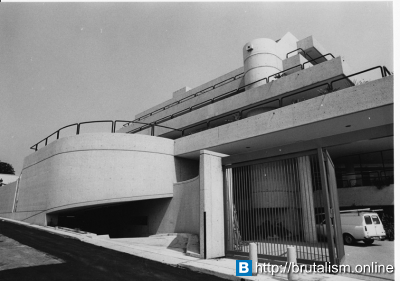 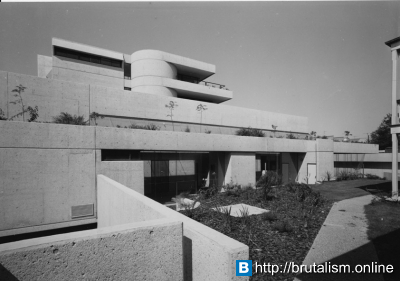 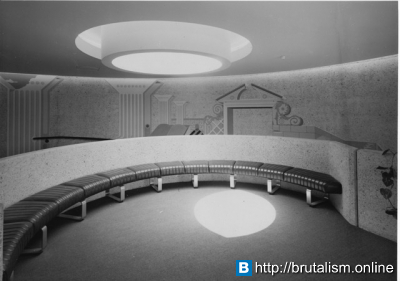 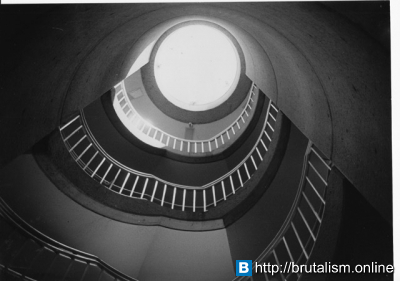 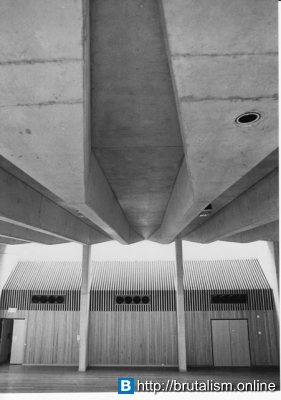 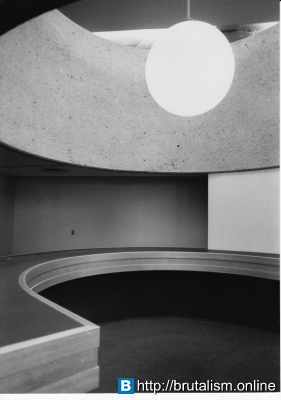 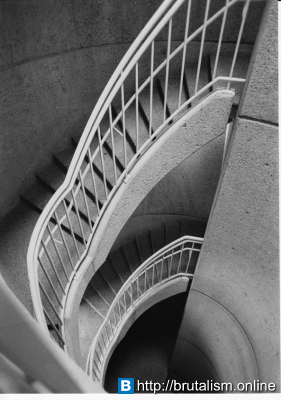 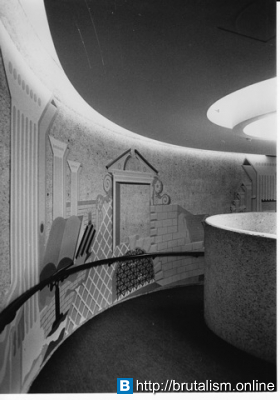 The Heritage Assessment document below, written by Jenna Reed Burns, was submitted to the City of Sydney council with a view to giving the building local heritage listing.  This is apparently being considered but would likely be to the disapproval of the current owner (a Chinese developer) who is planning to flatten the site.