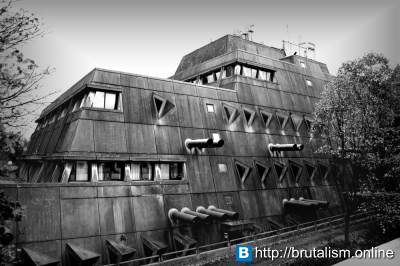 The Freie Universität Berlin (lit. "Free University of Berlin", often abbreviated as FU Berlin or simply FU) is a research university located in Berlin and one of the most prominent universities in Germany. It is internationally known for its research in the humanities and social sciences, as well as in the field of natural and life sciences. Founded in West Berlin during the early Cold War period and born out of the increasingly Communist-controlled Humboldt University, its name refers to West Berlin's status as part of the free world, as opposed to the Soviet-occupied "unfree" areas surrounding the city.

The Free University's Research Institute for Experimental Medicine (FEM, formerly ZTL – Central Animal Laboratory) in Lichterfelde is a colossal concrete structure with place for 88,000 test-animals. It is known colloquially as the ‘Mouse Bunker’ due to its solid, imposing appearance and its concrete ramparts sport ventilation pipes arrayed horizontally like cannons. Completed in 1980, during the ten years it took to build the original forecast cost of 4 million Deutschmarks had become 126 million. 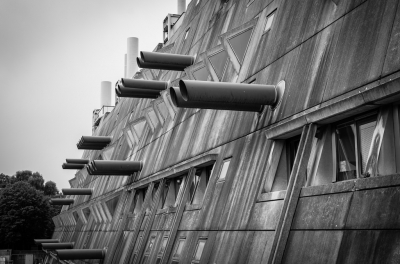 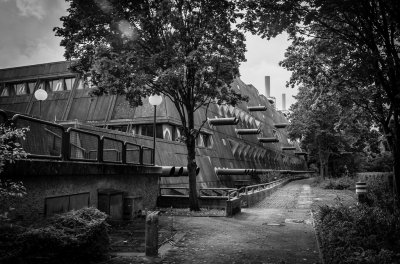 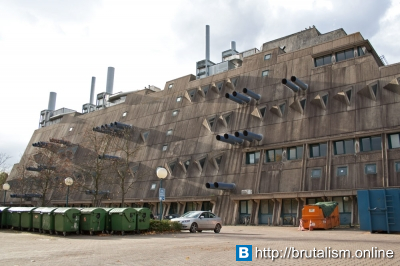 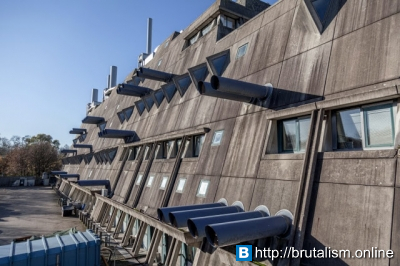 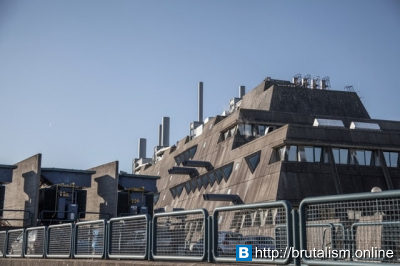 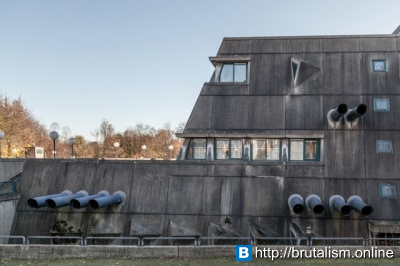 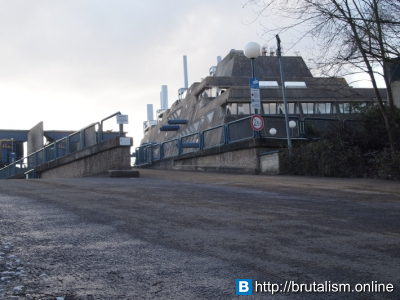