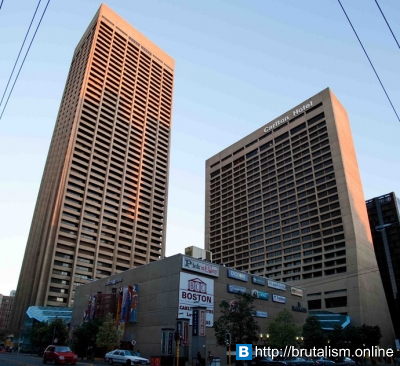 The Carlton Centre is a skyscraper and shopping centre located in downtown Johannesburg, South Africa. At 223 metres (732 ft), it has been the tallest office building in Africa since 1973. The Carlton Centre has 50 floors. The foundations of the two buildings in the complex are 5 m (16 ft) in diameter and extend 15 m (49 ft) down to the bedrock, 35 m (115 ft) below street level. The building houses both offices and shops, and has over 46 per cent of the floor area below ground level. The Carlton Centre is linked to the Carlton Hotel by a below-ground shopping centre with over 180 shops.

The Carlton Centre was designed by the American architectural firm Skidmore, Owings and Merrill. Anglo American Properties began construction in the late 1960s by demolishing the old Carlton Hotel and the closing roads to form a city superblock. Excavations for the Carlton began in January 1967, and took two years to complete. Although occupation of the Centre began in 1971, construction was not finally completed until 1974. The building officially opened in 1973 at a total cost of over R88 million.

The building is the head office of transport parastatal Transnet, who purchased it in 1999. In June 2007, then Transnet group chief executive Maria Ramos revealed the company's intention to offer the building for sale. The Carlton Centre has served as Transnet's headquarters since 2000, after the parastatal purchased it for R33 million from Anglo American Properties. The disposal of the property forms part of Transnet's restructuring program which includes the disposal of non-core assets. Due to the economic downturn that began in 2008, the parastatal announced it would not seek a buyer until markets recovered.

Although Transnet has given no indication of the price, the replacement cost of the building has been estimated at R1.5 billion.

The centre, after being almost empty, now boasts 93 percent occupancy of its office space and retail occupancy of 65 percent. The Centre is slowly starting to pick up as investment continues to pour into the city centre: a Pick 'n Pay plans to take 3 000 square metres and the South African Revenue Service has moved from Rissik Street to its premises of 5 000 square metres in the centre. Today the Carlton Centre is a bustling shopping precinct again, the site of shops like Soviet, Aca Joe, Totalsports and Levisons. There are plans to re-open a hotel in the Carlton Centre in the near future.

The 50th and topmost floor of the Carlton Centre is known colloquially as the "Top of Africa". Once the tallest building in the Southern Hemisphere, the Carlton Centre opened with the 5-star and 30-story Carlton Hotel taking up most of the floor space of the complex. The hotel was popular among the rich and famous, hosting many famous guests over the years. Urban decay in the inner city during the 1990s took a toll on the hotel, which shut its doors in 1998 after nearly 25 years of operation. 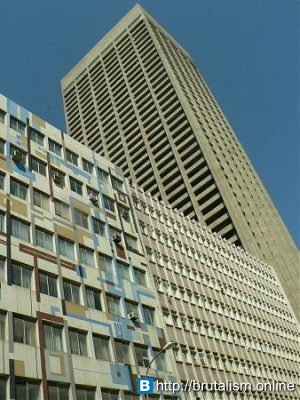 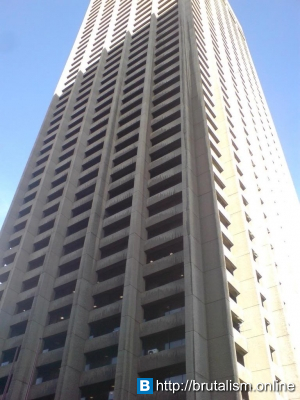 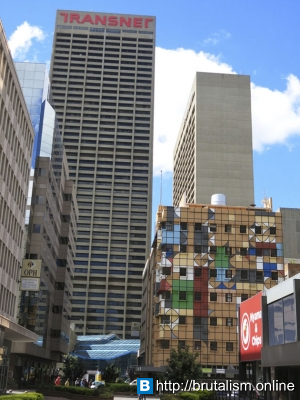 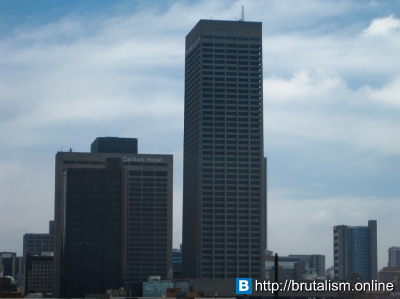