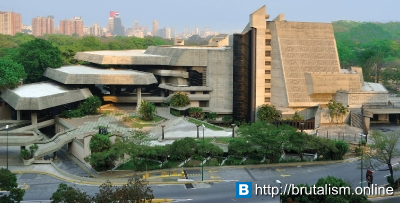 With enormous columns and hexagonal roofs in an harmonic overlaid position, The Teresa Carreño Theatre covers a surface of 22,586 m² and has a completed area of over 80,000 m². It is located in the cultural district of the city: Bellas Artes. It houses two concert halls: the José Félix Ribas and the Ríos Reyna (named after Pedro Antonio Ríos Reyna).

The Ríos Reyna Hall holds 2,400 people. It is the stage for symphonic concerts, operas, and the most important ballet company of the city.  The José Félix Ribas Hall was designed for symphonic and chamber music. Given its intimacy, it could be described as a studio space. It takes the form of a Greek semicircular theatre, a space of 507.5 square meters, a lobby of 160 square meters and capacity for 440 people. It was the official building of the Orquesta Sinfónica Simón Bolívar (Venezuela's youth orchestra) from 1976 until the opening of the Inter-American Center for Social Action through Music in 2007. 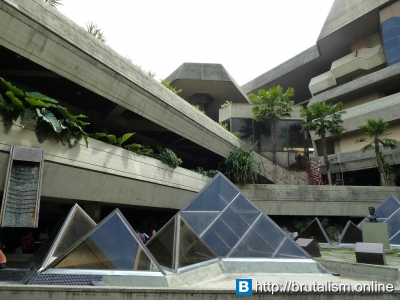 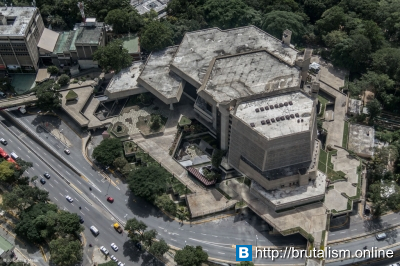 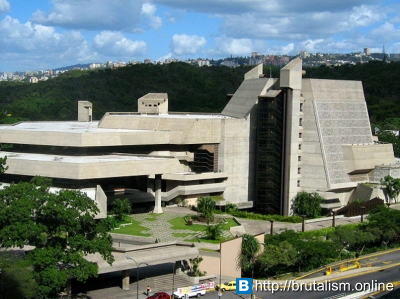 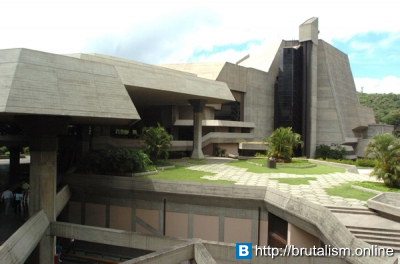