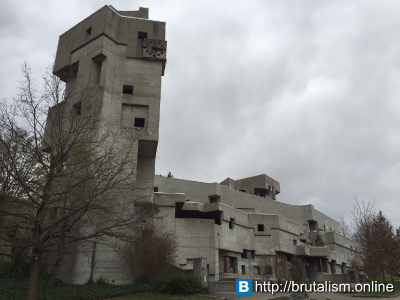 The beautiful Catholic Church of Saint Klemenz was built in 1965-1969 by the architect Walter Maria Förderer in a timeless architectural concrete design. Förderer built eight churches in this style. The St. Klemenz Church has been a listed building since 2011. In documents a "Klemenzkapelle" was first mentioned in 1359 in the same place. The church was extensively renovated in 2013. 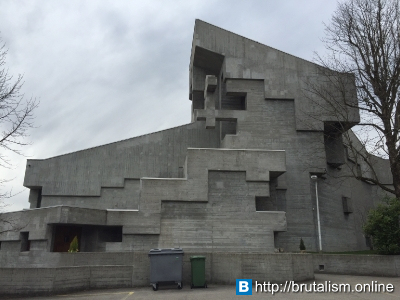 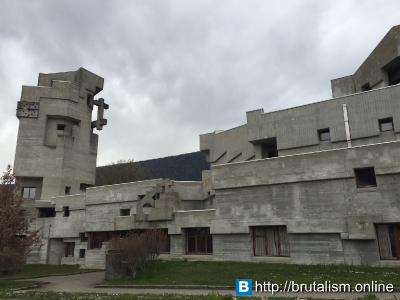 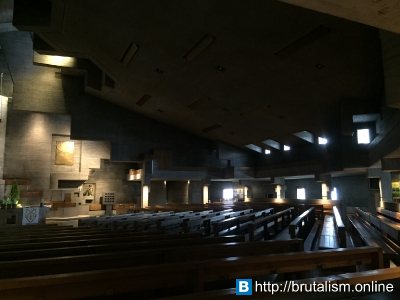 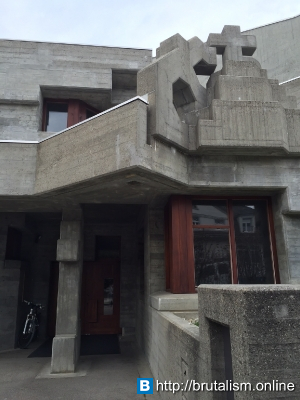 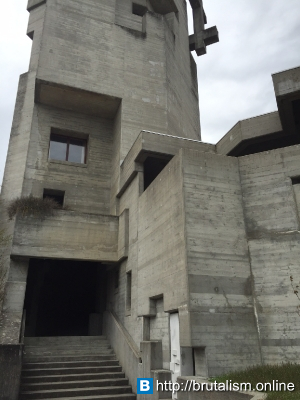 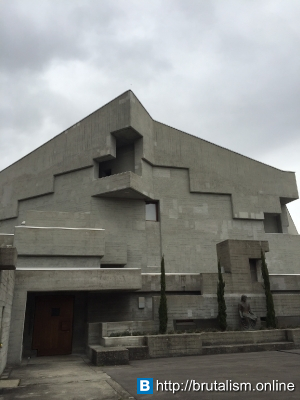 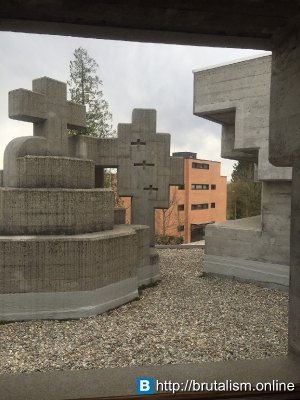 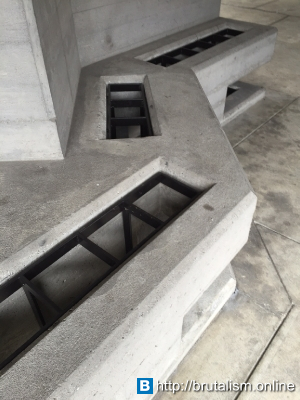 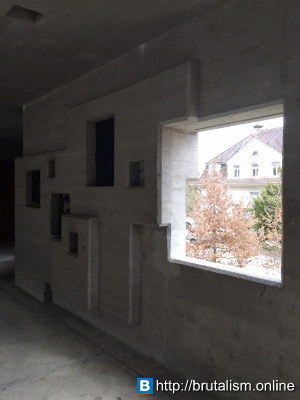 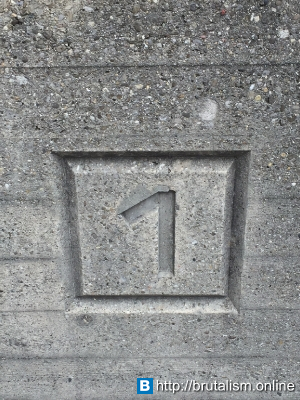 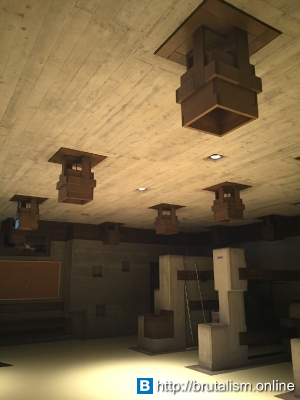 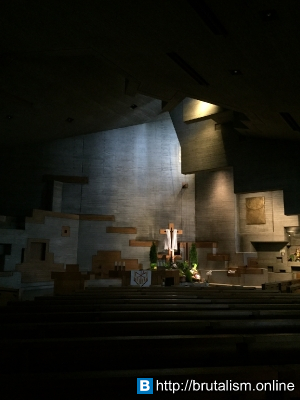 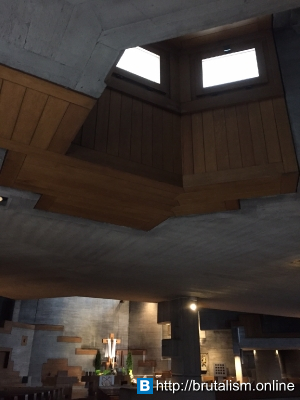 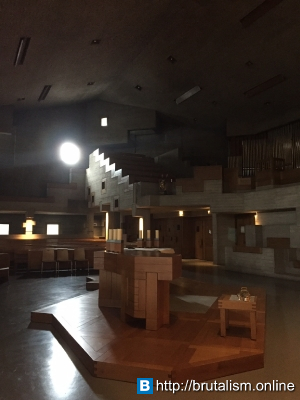 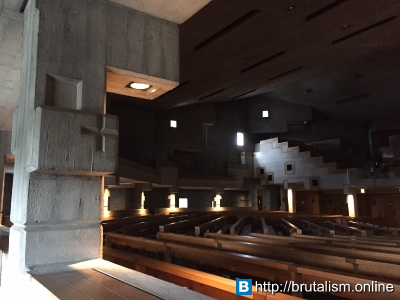