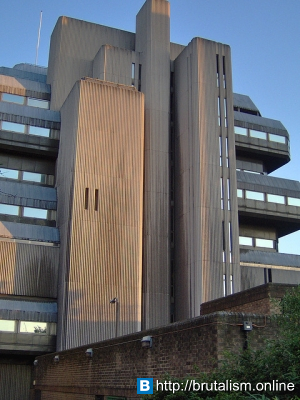 Sampson House is a commercial office building in Hopton Street, Southwark, London, United Kingdom. It is sited just west of the Tate Modern art gallery, by the railway lines running onto Blackfriars Bridge and fills a block between the Thames and Southwark Street.

A bulky Brutalist beast, Sampson house has an intimidating stance about it with powerful massing, extensive use of exposed concrete, minimal glazing at street level and strong horizontal mirror glazing in austere dark metal cladding in the projecting upper levels. It was built in 1976-9 as a processing centre for Lloyds Bank and was designed by Fitzroy Robinson & Partners (now Aukett Fitzroy Robinson) which was also architect for the construction (and refurbishment in 2004-6) of 50 Queen Anne's Gate in Westminster.

Apparently the long, windowless corridors of Sampson House are thought to have provided the inspiration for the famous 'hallway scenes' in Stanley Kubrick's 'The Shining'.

Tragically, despite objections, in October 2013 Southwark London Borough Council approved plans to build an apartment building complex on the Sampson House site. The project will be delivered in phases as existing occupants' leases expire, meaning construction could last from 2015 until early 2023. 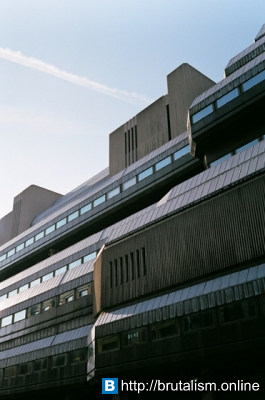 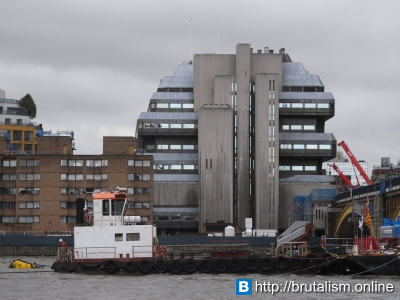 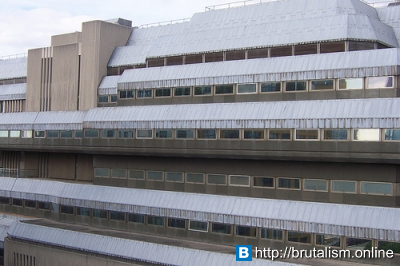 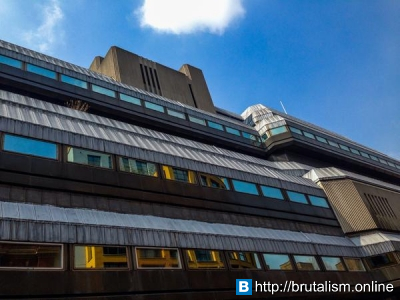 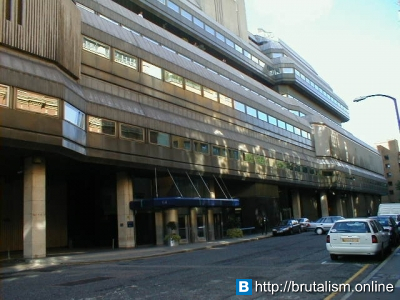 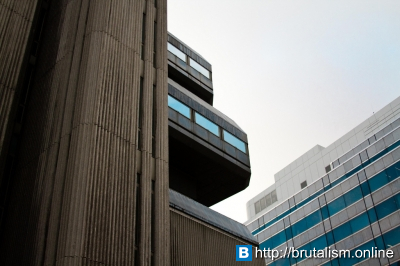 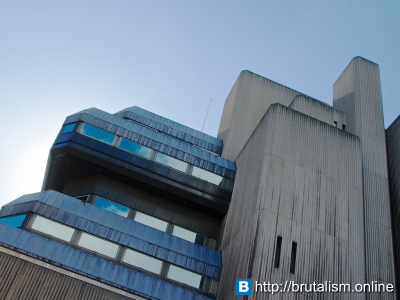