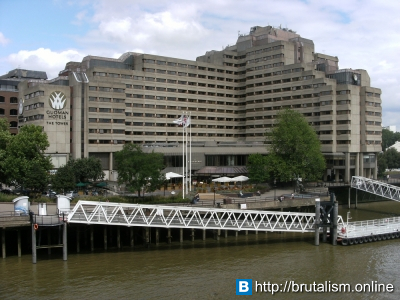 Because of their very restricted capacity and inability to cope with large modern ships, the St Katharine Docks were among the first to be closed in 1968, and were sold to the Greater London Council. The site was leased to the developers Taylor Woodrow and most of the original warehouses around the western basin were demolished and replaced by modern commercial buildings in the early 1970s, beginning with the Tower Hotel (designed by Renton Howard Wood Partnership; opened in September 1973) on a site parallel to the river just to the east of Tower Bridge. This was followed by the World Trade Centre Building and Commodity Quay (both designed by architects Watkins Gray International). Development around the eastern basin was completed in the 1990s, the docks themselves becoming a marina. The development has often been cited as a model example of successful urban redevelopment. 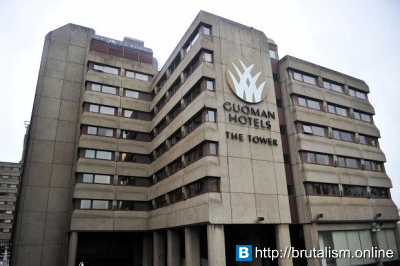