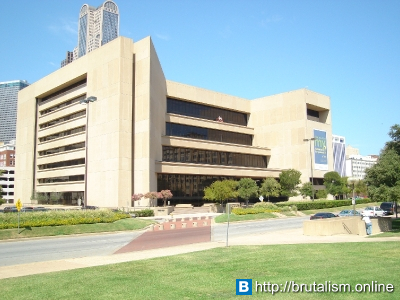 The J. Erik Jonsson Central Library is the Main Library Branch of the Dallas Public Library system. It is located at 1515 Young Street in the Government District of downtown Dallas, Texas, directly across from Dallas City Hall.

The structure was built to replace the Old Dallas Central Library. The new structure consists of ten stories, eight stories above ground and two below. The design of the nearby Dallas City Hall inspired the design of the library – its upper floors are oriented away from Young Street while (symmetrically) the upper floors of City Hall are oriented toward Marilla Street (an open area between Young and Marilla Streets separates the buildings).

It was named for J. Erik Jonsson, a founder of Texas Instruments and mayor of Dallas, and long-time sympathetic supporter and patron of the library system. He also led the ten-year drive to raise private funds that allowed the construction of a state-of-the-art main library.

During the 2000s the library embarked on a long-range renovation program which will reorganize each floor's layout, update interior finishes, repair maintenance issues and overall create a more inviting experience. 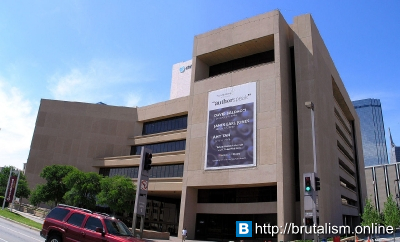 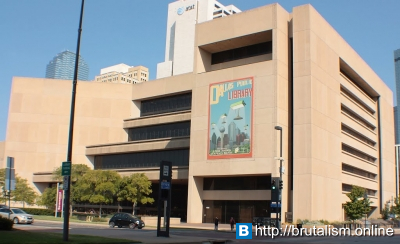 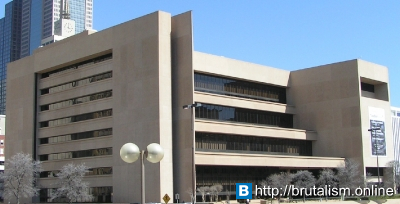